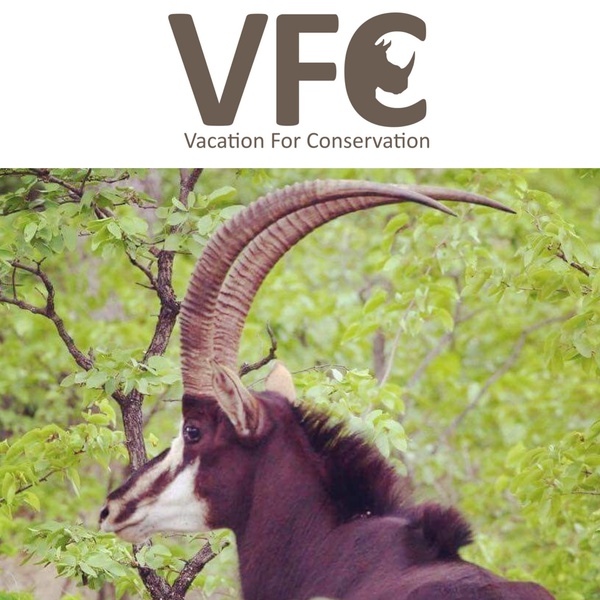 The reintroduction of species back into their natural habitat is the deliberate release of species into the wild from captivity or other areas where the species are capable of survival and used to live, and with Rewilding the aim is to turn a management area back to the wild.

The goal of reintroduction of species and rewilding is to establish a healthy, genetically diverse, self-sustaining population to an area where it has been extirpated, or to augment an existing population.

Species that may be eligible for reintroduction are typically but not limited to threatened or endangered species in the wild. Rewilding may involve returning native species to localities where they had been extirpated.

Humans have been reintroducing species for food and pest control for thousands of years. However, the practice of Rewilding for conservation is much younger but essential and our aim is to heal previously known distribution habitat.

Our recent targeted areas, currently comprising of pristine wilderness areas in the Limpopo Province in South Africa.  It is a partnership between private individuals and the local Communities.

Our vision is to create more Big Five Reserves, not in the mold of the normal tourism areas, but with a responsible and regenerative outlook towards conservation which will ultimately include our neighboring farms already owned by the community.

Sign up and you will be the first to know the latest news, insider-only info, and more.